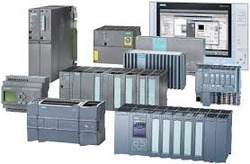 Ecosys partners with Siemens to offer the right controller for a wide range of automation requirements.

The SIMATIC range of controllers comprises of Basic, Advanced, Distributed and Software Controllers offering impressive scalability and integration of their functions. The engineering in the Totally Integrated Automation Portal (TIA Portal) enables optimum automation solutions to be found for every application.

LOGO! Logic Module
LOGO! from Siemens offers you the support you need at a price you can afford. Perform small-scale automation tasks more quickly and free up space in your switch cabinet. With 8 basic logic functions and 30/35 special functions, the LOGO! logic module can replace a large number of conventional switching and control devices. The natural logic module choice: LOGO! now is even more versatile for analog value applications and simple control tasks.

SIMATIC ET 200proStation width up to 1m or up to 16 modules. Control next to the machine in IP65/67. Via interface modules the ET 200 pro is connected to the bus system, either the proven fieldbus PROFIBUS or PROFINET the leading Industrial Ethernet Standard. ET 200pro Interface Modules are offered with CPU functionality in standard or failsafe variants.Software Controllers Be open and independent if there is maximum precision and speed, as well as a PC connection required, the Software Controller is used. The PC-based Controller is fully independent of the operating system during operation
Trade Information
Related Products 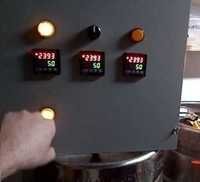 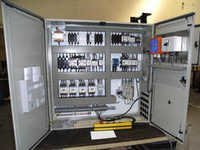 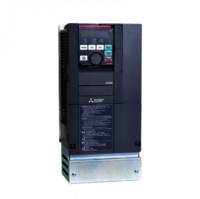 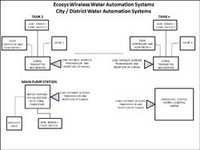